From a press release: Camp Rattler continues its reputation of bringing impressive underground acts to the area while featuring homegrown talent on Saturday, Sept. 8 when Nashville rock band Lola Montez headlines a night of female-fronted music at the Border Bar in Pittston. Doors at the Border Bar (170 Laurel St., Pittston) open at 5 […]

Beer: Smoke on the Water Brewery: Wallenpaupack Brewing Company Style: Doppelbock Age: 2018 ABV: 8.00% There’s smoke on the water… and in the beer. Wallenpaupack Brewing Company has been producing some quality brews since they opened in Hawley a few months back, including the previously reviewed Paupack Cream Ale and Hydroelectric IPA, so let’s dive […] 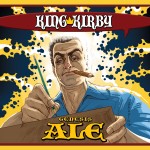 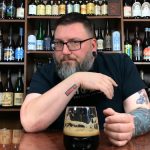