Over the past year, the Creative and Performing Arts Academy of NEPA has breathed new life into the Ritz Theater in downtown Scranton, hosting children’s theatre, classes, concerts, and movie screenings in the historic space. This month, they started showing daytime movies Monday through Friday at 10 a.m., 1 p.m., and 3:15 p.m., along with […]

From a press release: The F.M. Kirby Center for the Performing Arts in Wilkes-Barre has announced the three films it will show in its sixth annual Halloween film festival, Splatterday III, on Saturday, Oct. 20. Tickets, which are $3 and $5 per movie, are on sale now and available at the Sundance Vacations Box Office […] 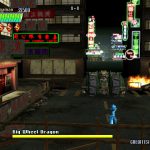 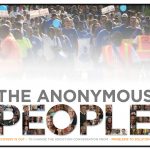 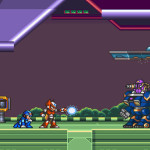