From a press release: Laughing to raise money sounds, well, funny, but that’s precisely the point of this year’s #GivingTuesday event for Indraloka Animal Sanctuary at Everything Natural in Clarks Summit. Every year following Thanksgiving, malls, stores, and online sales around the nation begin the mad countdown to Christmas, selling, selling, selling. But #GivingTuesday is […] 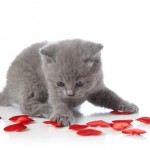 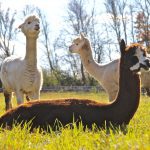