It has been four months since Scranton punk rock band Captain, We’re Sinking officially parted ways, but Bobby Barnett is carrying on as a solo musician, releasing a brand new album, “Steady Ache,” on March 30 that marks a new direction for the vocalist and guitarist. With teaching and life outside of music, Barnett doesn’t […]

In the basement of the Polish Union Building in downtown Wilkes-Barre, a new music venue is emerging to bring weekly all-ages shows back to the local music scene. First announced last fall, Karl Hall is finally ready to open its doors to the general public after holding a soft opening concert with Northeastern Pennsylvania rock […] 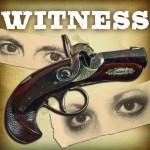 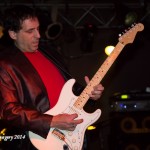