There may be two bands touring as Yes, but the standing ovation Rick Wakeman received as the first musician to take the stage at the Kimmel Center for the Performing Arts in Philadelphia showed that fans know which lineup is the real deal on Sunday, Oct. 1. Despite being billed as “ARW: An Evening of […] 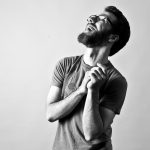 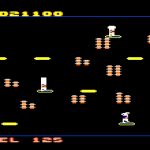