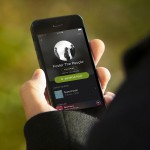 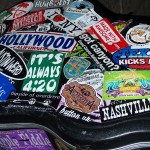 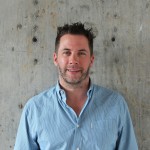 PUTTING IN WORK: Rumblefish explains how they protect and license your music through CD Baby, YouTube, and video services