From a press release: After building anticipation for months, releasing singles one by one, The Maguas debuted their full five-song EP “Evergreen” today as well as a new music video for the opening track, “Sour Hands.” The emo-leaning alternative rock outfit once again teamed up with director Alex Zarek to create a stunning video performance […]

From a press release: It was announced today that glam metal bands Skid Row and Warrant, who both had multi-platinum hits in the late 1980s and ’90s, will perform at Penn’s Peak in Jim Thorpe on Friday, Feb. 25, 2022. Ted Poley of Danger Danger, known for ’80s hits like “Naughty Naughty” and “Bang Bang,” […] 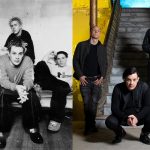 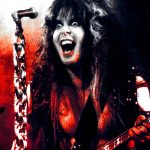