From a press release: It was announced this week that The B Street Band, the original Bruce Springsteen tribute act, will perform at Stage West in Scranton on Friday, Oct. 29. The band, which has local ties and claims the title of the “longest-running tribute band in the world,” will return to the venue after […]

From a press release: Before The Maguas head out on their first official fall U.S. tour, the emo-leaning alternative rock outfit has released “Shapeless,” the second single from their upcoming album and their “most aggressive song to date.” Establishing their roots in Scranton in 2018, the band – Erik Miller (vocals), Matthew Jenkins (lead guitar), […] 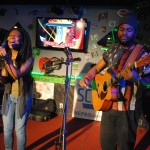 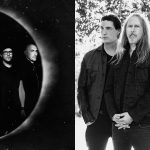