From a press release: Today, folk rock band Strand of Oaks premiered “Galacticana,” the starry lead single from the deeply personal upcoming album “In Heaven.” Set for release on Friday, Oct. 1, “In Heaven” is a hopeful reflection on love, loss, and enlightenment. In his eighth studio album as Strand of Oaks and first since […] 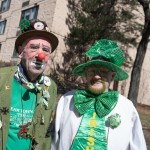 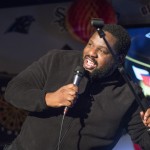 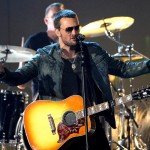