When the Vans Warped Tour made its annual stop at The Pavilion at Montage Mountain in Scranton on Monday, July 11, HeadCount asked young voters and bands playing the festival what they think about the 2016 presidential election, what issues matter to them, and who they will be voting for in November, producing a variety […]

“Are we really going to interview Bernie Sanders in a bathroom?” It was actually a dressing room, but with long horizontal mirrors, a row of sinks, and stalls off to the side, essentially, yes, it was a bathroom. While taking pictures as the presidential candidate’s supporters packed the main auditorium of the Scranton Cultural Center […] 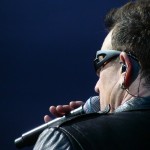 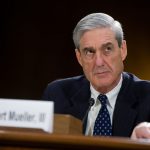 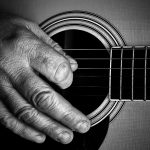