“The Darling Core” is a title that is both unusual and intriguing, which is also a fair description of what transpires over the next hour. It’s best not to enter this original one-act play knowing too much about it other than its basic premise – Adam and Lilith are a vaudeville duo called the Darling […]

What better night to see Samhain than on the pagan holiday the band is named after? Samhain was joined by Goatwhore, Midnight, and YDi at the Best Buy Theater in Manhattan, New York on Nov. 1 as part of the “30 Bloody Years” reunion tour that began in September. Here’s a breakdown of each band […] 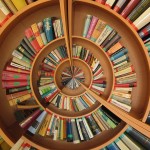 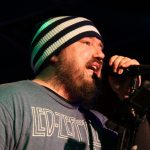