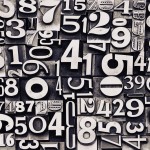 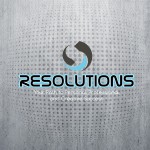 STRENGTH & FOCUS: This year is different!