From a press release: Put on your blue suede shoes and come dance to Rex & The Rockabilly Kings when they perform authentic and joyous renditions of Elvis‘s Sun Sessions and his early RCA recordings from the period of 1954 through the early ’60’s at The Theater at North in Scranton on Saturday, Aug. 27. […]

From a press release: The critically acclaimed documentary “Miss Representation,” which exposes how the media’s misrepresentations of women have led to the under-representation of women in positions of power and influence, will be screening for free at The Theater at North in Scranton on Saturday, April 30, presented by the Junior League of Scranton in […] 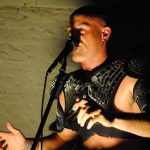 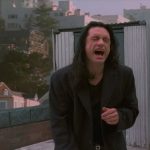