First announced back in June, a show celebrating the 10th anniversary of The Vintage Theater now has a set venue and an extra band added to the mix. Remembered today as one of Scranton’s greatest all-ages art and event spaces, The Vintage left a lasting impression on many local musicians and actors during its five-year […]

Five years after one of Scranton’s greatest all-ages art and event spaces closed its doors, bands and actors who often performed at The Vintage will be new again for one night only. It was announced today that, to celebrate the nonprofit venue’s 10th anniversary, popular local bands that played during The Vintage’s five-year history will […] 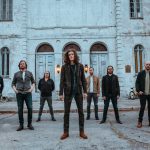 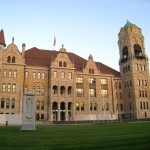