For two years, there has been a lot of local buzz, media coverage, and some controversy surrounding “The Barre,” a crime drama series set and produced in Wilkes-Barre. After a full trailer was released last year and the first episode screened at a live event at the River Street Jazz Cafe in Plains in August, […] 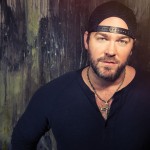 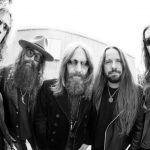