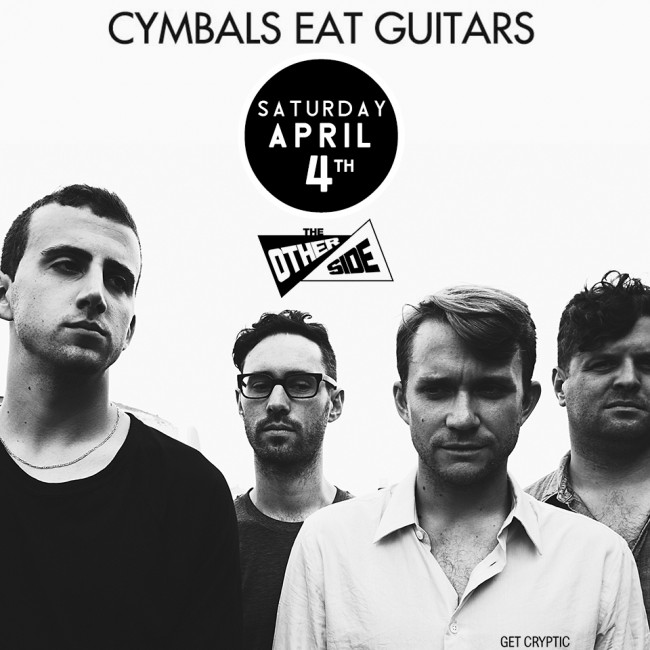 You heard it here first – Wilkes-Barre arts and entertainment collective Get Cryptic has announced that Staten Island indie rock band Cymbals Eat Guitars will be performing at The Other Side in Wilkes-Barre on Saturday, April 4.

Cymbals Eat Guitars released their third full-length record, “Lose,” in 2014 via Barsuk Records (home to Death Cab for Cutie, Phantogram, and The Dismemberment Plan). Their debut release, “Why There Are Mountains,” received Pitchfork’s coveted “Best New Music” nod and helped land them festival performances at Lollapalooza and Glastonbury.

Their subsequent sophomore record, “Lenses Alien,” saw them expand on their sound after logging miles on tour with the likes of The Flaming Lips, The Hold Steady, and The Thermals.

On their most recent effort, the New York band continues to evolve, and the outcome is a spectacular album full of fluidity, momentum, and grace. The band recently wrapped up tours with the Bob Mould Band and Brand New in support of the release and will make their first appearance at The Other Side (119 S. Main St., Wilkes-Barre) on April 4.

Local openers for the concert, presented by Get Cryptic, are Eww Yaboo and A Social State. Doors are at 6 p.m., and the show starts at 7 p.m., ending at 10 p.m. 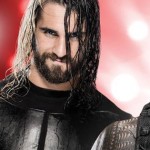