From a press release: Introduced last fall, the Carbondale Farmers Market will be transitioning outdoors for its first summer season on Thursday, May 26. Running from 2 p.m.-6 p.m. at the Fallbrook housing community (185 Fallbrook St., Carbondale), the opening day celebration will feature a great lineup of local farms, artisan foods, free art activities, […]

From a press release: Space Time Mead & Cider Works in Dunmore is currently sponsoring its fourth annual label competition to design a bottle label for specialty wine. The theme for this year’s competition is unity, “inspired by the work of people towards peace and justice for Ukraine. Strides toward unity exemplify our hope for […]

From a press release: The Diamond City Partnership will be hosting Restaurant Week from Monday, April 4 through Sunday, April 10 where downtown Wilkes-Barre’s most popular restaurants and eateries will provide great deals all week long. Diners can enjoy delectable multi-course dinners for $35 at Cafe Toscana, Jonathans Restaurant, Bank + Vine, and Oyster Seafood […] 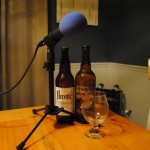 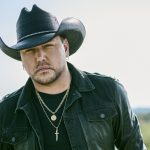 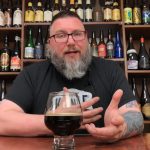