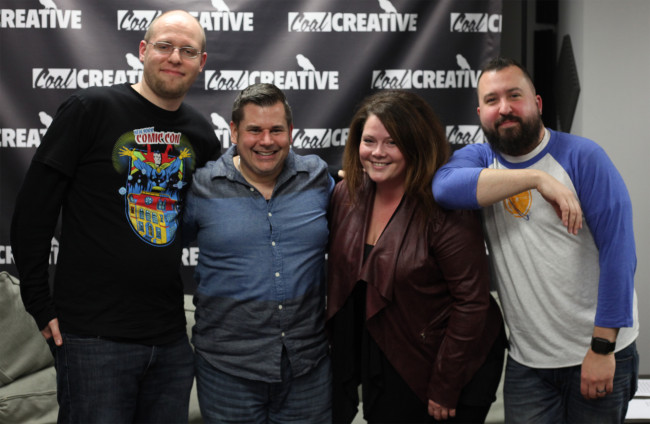 In Episode 34, we sit down with Jeff Boam, an award-winning playwright, filmmaker, founder of Richlier Moving Picture Company, and movie commentator for WBRE, “PA Live,” and WNEP, before the debut of his new boxing comedy, “Man on a Canvas,” at the Olde Brick Theatre in Scranton, opening Friday, Nov. 10 and running through Sunday, Nov. 19.

Beer Boys is hosting a Sierra Nevada Brewing Company tap takeover next Wednesday, so to celebrate, we drink crowlers of their Sidecar Orange Pale Ale and Oktoberfest, as well as Imperial Pumpkin Porter by Epic Brewing Utah that was put through a Randall of pumpkin pie and cinnamon sticks, which was made exclusively at Beer Boys. Boam once worked for a beer distributor, so we talk about the beers and their various standout flavors.

During the interview, we talk about his interests as a kid influencing his writing, how his playwriting launched in college, the writing process, independent filmmaking and the creation of “Charlie Chaplin’s Body,” the difficulty in getting original work made, his long relationship with Diva Productions, producing plays in the intimate Olde Brick Theatre, casting in a small area, actors interpreting his characters, his inspiration for “Man on a Canvas,” the Marx Brothers and bringing screwball comedy to modern audiences, classic comedy versus contemporary comedy, his advice to other playwrights who want to get their work produced, reviewing movies in print and on television, unexpectedly making a documentary about residents of West Pittston, his upcoming true crime work, awards he has received, preparing for fatherhood and balancing work with being a dad, and more.

We also answer some questions and comments from live viewers. 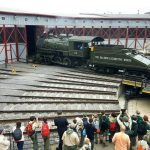