“I can’t remember a time that I didn’t want to play in a rock band – my first letter to Santa, no kidding,” Everclear frontman Art Alexakis recalled in a phone interview with NEPA Scene. “When I was four years old, I asked for an electric guitar and an organ and a drum set. Even […] 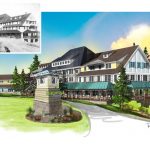 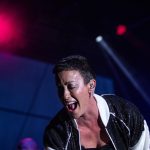 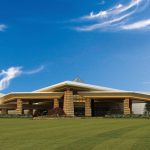