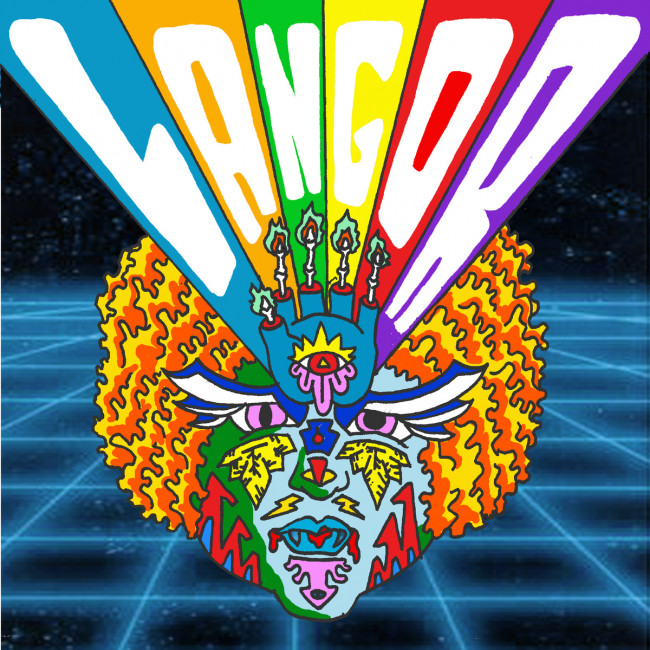 It’s been a long time since we’ve heard from Langor, but that’s understandable – Brian Langan has been so busy playing bass in Needle Points and guitar/bass in Sweatheart in Philadelphia while DJing the Panked! dance parties back in his hometown of Scranton that he probably hasn’t had time to record anything new under his solo moniker.

Luckily for patient fans of the former Sw!ms vocalist/guitarist, Langan released the “Brian, Son of Patrick” demos – “Play Cool” and “Pebble for Your Throne (Luri)” – on his SoundCloud account earlier today, noting that he has been meaning to upload them for about a year. There’s no word about whether or not this means more is on the way, but this certainly renews interest in the quirky pop rock project, which consists of Langan and a rotating cast of “party members.”

Langor’s last major releases came in November of 2011: singles of both “Ladyblade” (with “Boom Boom”) and the holiday-themed “Yanstor the Candy Cane Maker,” still available via Bandcamp.

Listen to the two demos below:

And here’s the excellent “Ladyblade” video from 2011, just in case you didn’t catch it the first time around: