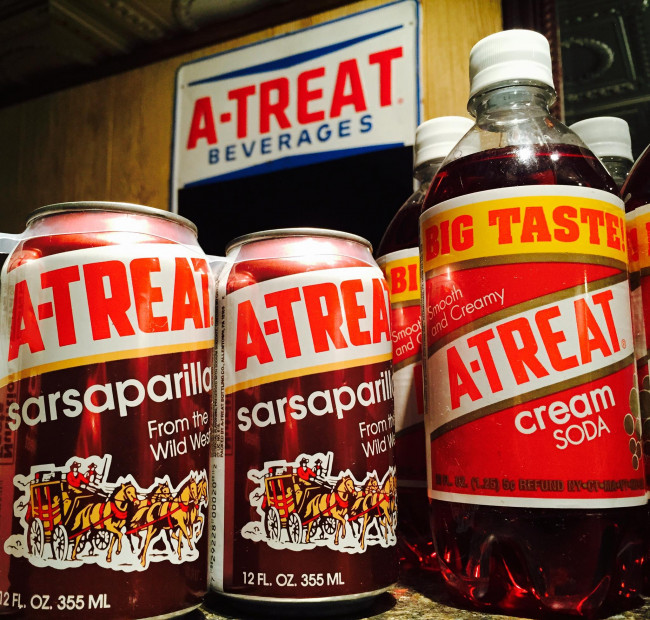 Just a few years shy of its 100-year anniversary, A-Treat announced that, effective Jan. 23, the company has shut down all production of its many flavors of soft drinks.

According to the beverage company’s website, A-Treat was founded in a three-car garage in downtown Allentown in 1918 by Joseph and Jack Egizio and moved to East Allentown in 1932, where it remained until last week. It produced over 25 different sodas, including unique flavors like sarsaparilla and blue raspberry that typically aren’t made by larger companies; its birch beer was particularly popular. 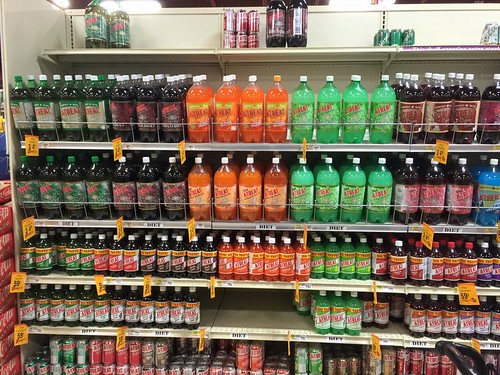 While most readily available in the Lehigh Valley, where it was named one of the “100 Best Things About the Lehigh Valley” by Lehigh Valley Magazine, A-Treat sodas were also found in stores throughout Northeastern Pennsylvania. WNEP-TV recently caught up with customers in Pottsville looking to stock up on the last cans or bottles they could find:

A-Treat lost its contract with Walmart stores and was fined $130,000 by the Occupational Safety and Health Administration for health and safety violations on its manufacturing floor, according to an article in Lehigh Valley Business, leading to its closure. This hasn’t made its products any less beloved by Pennsylvania residents who grew up with them, however, and some have rallied together online in an attempt to bring them back almost as quickly as they disappeared.

A Facebook page called “SAVE A-Treat soda” already has over 11,000 “likes,” while another, “Lets Keep A-Treat Sodas Flowin” [sic], currently has over 13,000 “likes.” Both are flooded with pictures new and old fondly remembering their favorite flavors or sharing what they found in stores still carrying the remaining products, while others are stocking up and selling what’s left on websites like eBay for prices as high as $130 a case.

A similar Facebook campaign called “Bring Back Cherikee Red” helped draw attention to and ultimately return the long-defunct cherry soda Cherikee Red to shelves in 2013, so it is possible that A-Treat could reach its 100th anniversary after all if there proves to be enough demand. 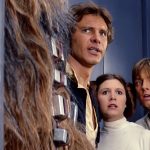 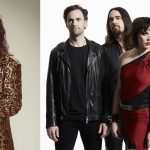