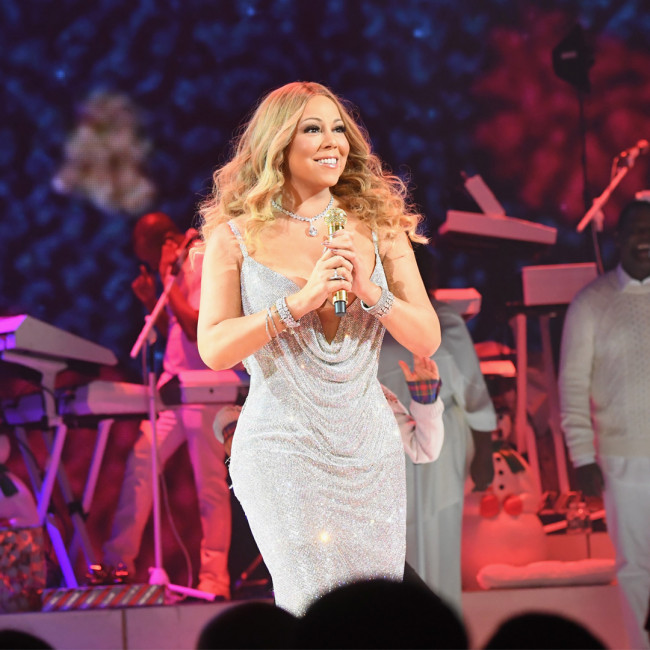 It was announced today that global superstar and one of the bestselling female artists of all time, Mariah Carey, will bring her All I Want for Christmas Is You Tour to the Sands Bethlehem Event Center on Monday, Nov. 20 at 8 p.m.

In the 22 years since Mariah Carey released her first Christmas single, “All I Want for Christmas Is You,” her collection of holiday music has become more than just a fan favorite, but a classic catalog and a true holiday staple. The iconic “All I Want for Christmas Is You” is not only her biggest selling song, but with over 14 million copies sold and counting, it is one of the bestselling songs of all time, Christmas or otherwise.

Along with “All I Want for Christmas Is You,” the singer’s full holiday discography showcases her incomparable voice and masterful arrangements on holiday classics such as “Christmas (Baby Please Come Home)” and “O Holy Night.” The Christmas concerts are quickly becoming a special annual homecoming for the multiple Grammy Award winner, who was born and raised in New York. Carey’s lengthy career has been intertwined with the city, and she even recorded part of “Merry Christmas” at The Hit Factory, one of New York’s most legendary studios.

In addition to critically acclaimed roles in such theatrical films as “Precious” and her voice work as Mayor Marion Grange in “The Lego Batman Movie,” Carey has regularly brought her talents to television audiences. The docu-series ”Mariah’s World,” following her international tour and personal life, debuted on E! on Dec. 4, 2016. She also toured Latin America from the end of October through November 2016, taking her Sweet Sweet Fantasy Tour to her Latin American fans for the first time in her career.

Carey is one of the bestselling female artist of all time with more than 200 million albums sold to date and eighteen Billboard No. 1 singles (17 self-penned), more than any solo artist in history. With her distinct five-octave vocal range, prolific songwriting, and producing talent, she has defined the modern pop performance. As a singer,songwriter, and producer, she has been recognized with five Grammy Awards, nine American Music Awards, Billboard’s Artist of the Decade Award, the World Music Award for World’s Best Selling Female Artist of the Millennium, and BMI’s Icon Award for her outstanding achievements in songwriting, to name a few.