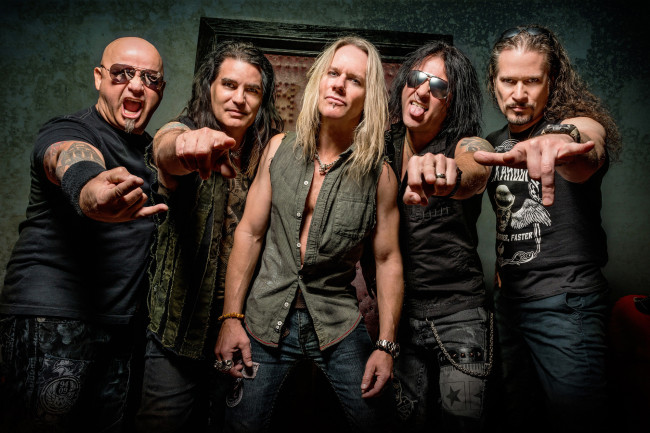 In addition to door prizes, giveaways, drinks, and a birthday cake (maybe even a “Cherry Pie”), opening the 38th birthday concert will be local bands Kartune, Flaxy Morgan, and 3IB. The event is 21+.

Doors at The Woodlands (1073 Hwy. 315, Wilkes-Barre) open at 7 p.m., and Warrant will hit the stage at 10:30 p.m. Tickets can be won by listening to Rock 107. Hundreds of free tickets will be given away through on-air contests, live appearances, and remote broadcasts that will be announced soon.

At its core, Warrant is an American rock band through and through. Hitting it big in 1989, the Hollywood, California-based group rose through the ranks of the local Sunset Strip scene to the level of multi-platinum selling, chart-topping success.

Warrant’s signature style of rock music is very catchy and yet very melodic and remains the band’s signature sound today. In 2008, Robert Mason replaced the late Jani Lane as lead vocalist, joining the other four original members – Jerry Dixon, Steven Sweet, Joey Allen, and Erik Turner. Their last album, “Rockaholic,” released through Frontiers Records in 2011 and produced by Grammy winner Keith Olsen, has been highly regarded in reviews and embraced by fans, peaking at No. 22 on the Billboard Hard Rock Albums chart. 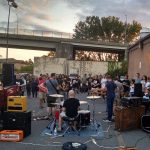