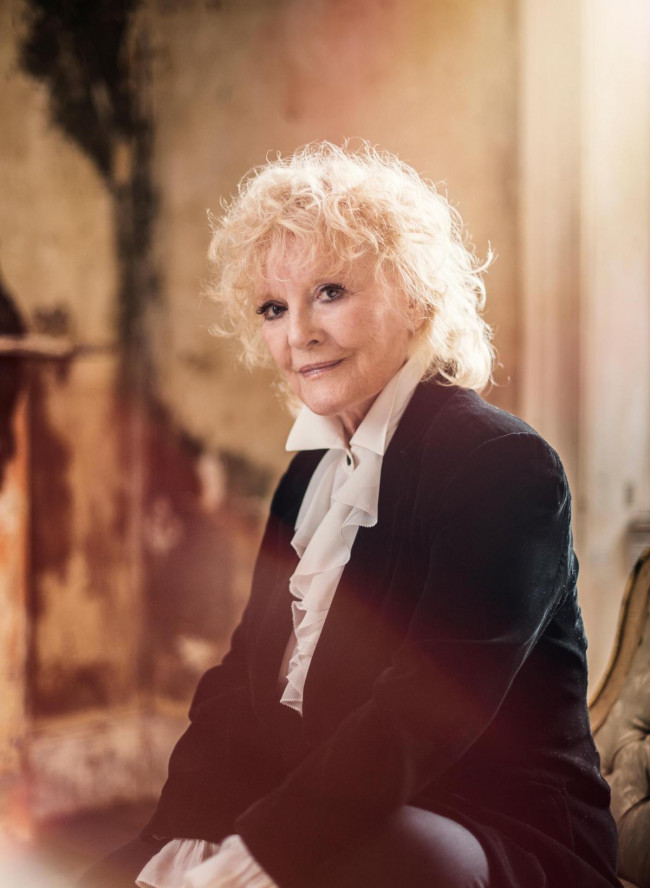 It was announced today that singer, actress, and 1960s icon Petula Clark will visit the F.M. Kirby Center in Wilkes-Barre on Wednesday, Nov. 14 at 7 p.m.

Petula Clark was born in Epsom, England, but her love of music began at a very early age in her mother’s land of Wales. She was already a star in the United Kingdom by the age of 9, singing for the troops stationed in England during World War II.

Many years later, after marrying French PR man Claude Wolff, Clark moved to France. Almost without trying, she soon became a star in that country and across Europe, also recording in French, Italian, German, and Spanish while finding time to produce two delightful daughters, Barbara and Kate (and later a splendid son, Patrick).

While still living in Paris, English songwriter Tony Hatch presented her with his new composition, “Downtown.” The recording was made in London and was destined to become a worldwide hit, leading to a string of Top 10 records (including “I Know a Place,” “My Love,” “A Sign of the Times,” “Don’t Sleep in the Subway,” etc.), winning her two Grammy Awards, and taking Clark’s career to the international level.

While living in Geneva, Switzerland for many years, she met up with Charlie Chaplin, who wrote one of her major hits, “This Is My Song.”

Clark has performed in her own television shows in the U.K., the United States, and France, and has also starred in movies such as “Finian’s Rainbow” with Fred Astaire and “Goodbye, Mr. Chips” with Peter O’Toole.