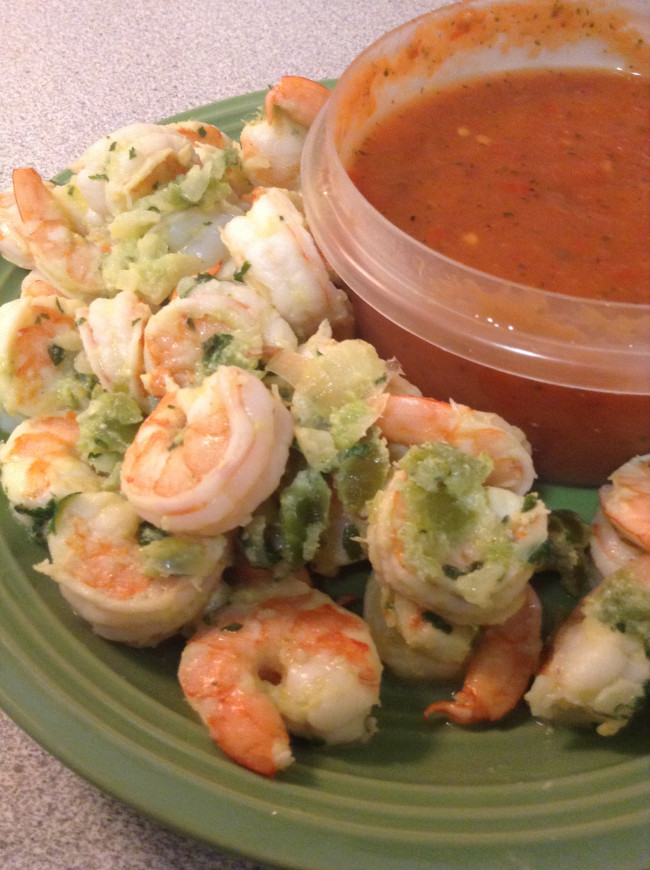 Cilantro is the mark of Latin foodstuffs – at least in my book it is. The herb – which is actually the stems and leaves of the coriander plant – has a very pungent fragrance and distinct taste. In fact, if you’ve ever had a mouthful of cilantro and all of a sudden felt like you were chomping with a mouthful of soap, don’t worry – you aren’t crazy.

According to the New York Times, “flavor chemists have found that cilantro aroma is created by a half-dozen or so substances, and most of these are modified fragments of fat molecules called aldehydes. The same or similar aldehydes are also found in soaps and lotions and the bug family of insects.”

Just… yeah. Ignore the insects part. Something tasting like soap is bad enough.

However, cilantro in moderation is fine, and may not impart such a Dove-like taste. This margarita shrimp with pico de gallo cocktail sauce calls for cilantro in both recipes, but the flavor is enhanced to a reasonable level instead of totally overtaking the dish, thanks to the addition of things like jalapeno and tomato.

Be wary if buying it fresh, as it bears a striking resemblance to parsley. In the simplest way I can explain, this is how you remember the difference: P is for Parsley, and Pointy leaves. C is for Cilantro, and Curved leaves. 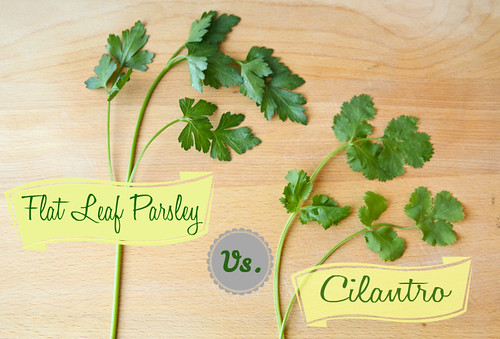 Wish the Chiefs and Saints a nice little week vacation, as they’re both off for right now.
Tonight, however, you can see the Indianapolis Colts take on the Houston Texans at 8:25 p.m. on CBS. Sunday goodies include the Lions and the Vikings at 1 p.m. on Fox and the Giants and the Eagles at 8:30 p.m. on NBC, while Monday Night Football falls to the 49ers and Rams at 8:30 p.m. on ESPN.

Combine all ingredients in a medium bowl and fold together. Refrigerate.

PICKY EATER TIP: If you don’t like chunky things, get out an immersion blender. That’s what I did, and the taste was still phenomenal. Call me crazy, but I’d rather not see the onions while I eat them. I like to trust that they and their flavor are there – I don’t need visual confirmation of such strange translucent things.

Add canola oil, garlic, shallots, jalapeno, cilantro, lime juice, and tequila to blender and rev that sucker up into a smooth puree. Pour this and the shrimp in a large bowl and stash in the fridge for at least an hour to marinate.

Sauté in 1 tablespoon of oil, until the shrimp turns pink. 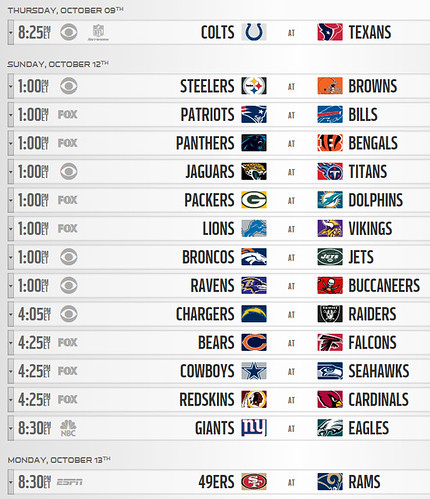 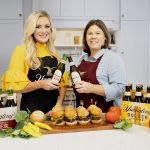 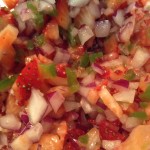