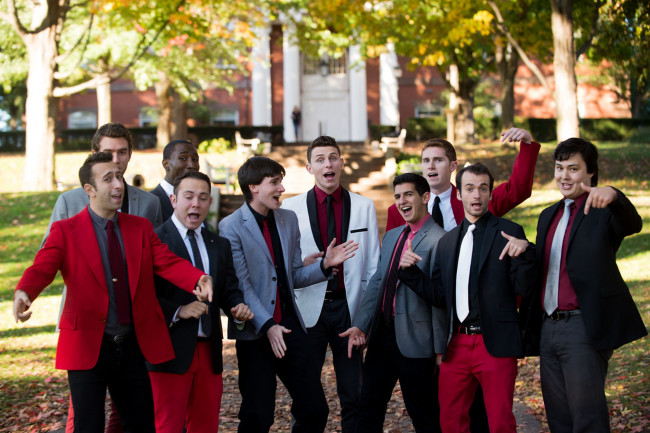 Tufts University’s oldest all-male a cappella group, the Beelzebubs, will kick-off the holiday season with the concert, “Christmas with the Tufts Beelzebubs,” in Lemmond Theater at Misericordia University (301 Lake St., Dallas) on Sunday, Nov. 23 at 7:30 p.m.

Recognized as leaders of contemporary a cappella, the Bubs, as they are known, gave voice to The Dalton Academy Warblers on season two of the Fox Network megahit “Glee.” They also rose to fame and gained popular acclaim as the first-runners up on season one of NBC’s popular vocal competition show, “The Sing-Off,” where they performed numerous crowd favorites, including “Magical Mystery Tour,” “Right Round,” and “Sweet Caroline.”

Founded in 1963, the Bubs’ repertoire is stylistically diverse, ranging from rock to pop to hip-hop. They work to keep true to their motto, “Bringing ‘Fun Through Song’ to the world since 1963.” The Bubs have performed for Presidents Bill Clinton and Barack Obama and have appeared on “Good Morning America,” “Late Show with David Letterman,” and MTV’s “My Super Sweet 16.” They have taken to the stage at concert venues in cities around the world, including Hong Kong, London, Rio de Janeiro, Buenos Aires, and Tokyo.

The Bubs recently launched a new EP, “Four Seconds,” which features cover versions of “Turning Tables” by Adele, “We Are Young” by fun., “Who Knows Who Cares” by Local Natives, and the specially released single, “Refuge/Waiting on the World to Change,” which is a medley of songs by John Legend and John Mayer. 100 percent of all iTunes proceeds from “Refuge/Waiting on the World to Change” will go to support The Bubs Foundation, a nonprofit that provides music programs for underfunded high schools in the greater Boston, Massachusetts area.

The group recently went to Hawaii to film their first music video for “Refuge/Waiting on the World to Change,” seen below: 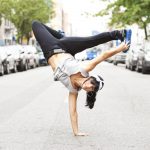 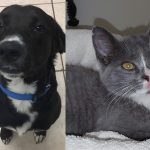 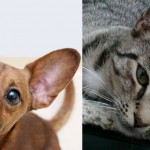