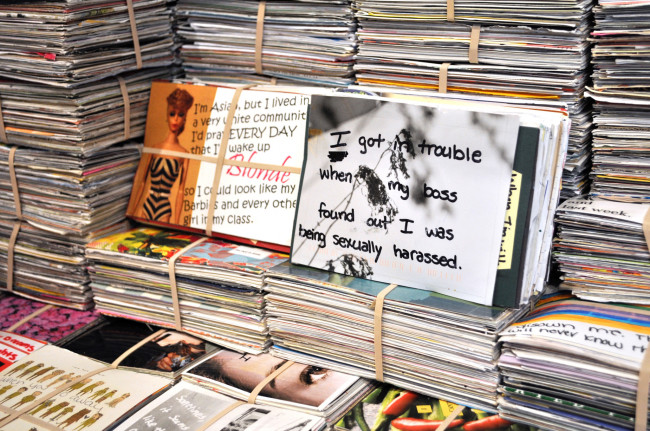 Featuring a collection of postcards anonymously submitted from around the world, the Pauly Friedman Art Gallery at Misericordia University in Dallas is presenting “PostSecretX,” an art installation that explores the impact of secrets, secret-sharing, and artistic expression of secrets among young adults from Saturday, April 6 through Sunday, June 9.

The exhibit explores the power of secrets, open discussions about issues surrounding mental health, and helps promote a supportive campus environment for students who are affected by mental health issues.

Founded by Frank Warren in 2004, PostSecret is an ongoing community art project where people mail in their secrets anonymously on one side of an artistically decorated postcard. To date, more than one million postcards offering highly personal secrets have been mailed to Warren from around the world. Collections have been displayed at the White House and Smithsonian museums in Washington, D.C., and at the Museum of Modern Art in New York City. Many of them are now being circulated in museums, colleges, and galleries throughout the United States.

Warren, a nationally known Active Minds speaker and author, will present a free lecture and book signing on Wednesday, April 24 at 7:30 p.m. in Lemmond Theatre in Walsh Hall. He will discuss the history of PostSecret and encourage students to speak out and create support networks to assist each other.

Warren has appeared on “Good Morning America,” “The Today Show,” CBC, and BBC to talk about the project that has raised more than $1 million for suicide prevention. His efforts earned him the Mental Health Advocacy Lifetime Achievement Award in 2011 and the opportunity to speak at the White House in 2013 to share his thoughts on mental wellness. All six of his PostSecret books have been featured on the New Your Times Best Sellers list, with “PostSecret: Confessions on Life, Death, and God” reaching No. 1 in the rankings.

“For the installation at Misericordia, we will highlight postcards relevant to young adults, in particular female students and students who are mothers,” said Lalaine Little, director of the Pauly Friedman Art Gallery. “We are working with the Student Activities Office, the Counseling and Psychological Services Center, and the Student Success Center to collect and include anonymous submissions by students at Misericordia University.”

In support of the upcoming “Pathways Out of Poverty” Conference being organized by the Ruth Matthews Bourger Women with Children Program on Wednesday, May 22, the Friedman Art Gallery will devote a section of the “PostSecretX” exhibition to increasing awareness of the impact of poverty on academic progress, especially for women.

“We seek to demonstrate how the creative process makes the invisible visible,” said Little. “These anonymous postcards will illustrate responses to the question, ‘What are the specific obstacles for women, women with children, and children of single mothers as they pursue an education?’

“We are proud to say this exhibition follows the legacy of female artists such as Hannah Hoch, Barbara Kruger and the Guerilla Girls, who have used paper and collage media as a catalyst for social action,” she added.

Among the postcard messages on display will be, “I was surprised when I got laid off. And sad. Now I’m relieved and hoping they don’t ask me back,” “I am 38 and don’t have one single close friend. But I’m not giving up yet,” and “I got in trouble when my boss found out I was being sexually harassed.” Parental discretion is advised since some of the postcards deal with suicide, substance abuse, and topics that may be sensitive to young visitors.

The spring semester hours for the Pauly Friedman Art Gallery at Misericordia University (301 Lake St., Dallas) are Tuesday through Thursday from 10 a.m.-8 p.m., Friday from 10 a.m.-5 p.m., and Saturday and Sunday from 1 p.m.-5 p.m. The gallery is closed on Mondays and for all university holidays. For more information, visit misericordia.edu or contact Little at 570-674-6250. For updates, follow the gallery on Facebook and Instagram. 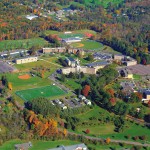 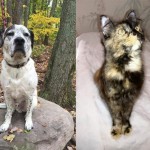 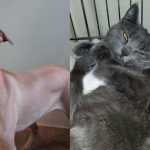