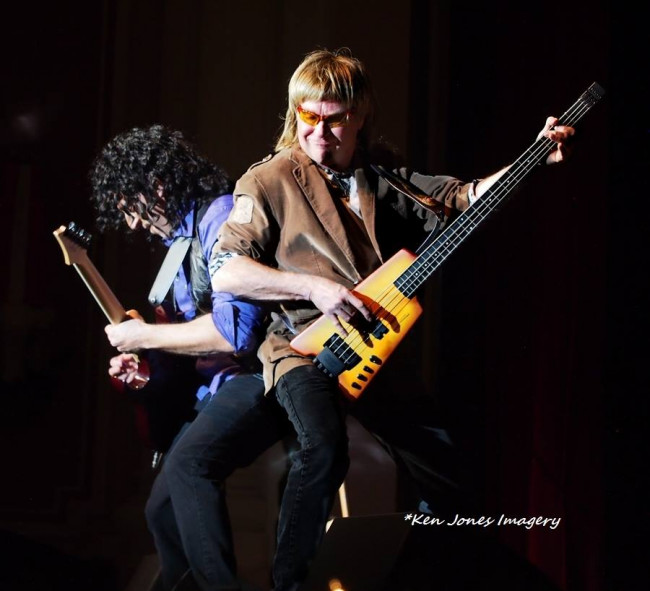 The Scranton Cultural Center at the Masonic Temple will present The Idol Kings, a tribute band that performs the music of Journey, Tom Petty, and John Mellencamp, on Saturday, Jan. 17 in the Grand Ballroom.

Three times the excitement, three times the entertainment and three times the drawing power of a traditional tribute band, The Idol Kings continue to rock out venues across the nation, entertaining devoted fans of three of the most influential rock bands of the 20th century.

Based in NEPA, The Idol Kings are a group of seasoned professionals who know how to deliver a show, made up of local musicians Michael Crow, Ryan Wanko, Mark Wanko, Candi Vee, Adam DeTroia, John Carpenetti, and Charlie Russello. At a time when a pair of tickets to a concert by the biggest rock bands can run in the hundreds of dollars, patrons can witness this tribute concert experience of three rock legends for the price of one. The Idol Kings are sure to bring a non-stop party to the SCC main stage as they rock out with vocals and music identical to America’s favorite rock legends.

Doors will open at 6:30 p.m., and the show will begin at 7 p.m. Light fare and a cash bar will be available for purchase throughout the evening.

Tickets, which are $20, can be purchased by contacting the Fidelity Box Office at the Scranton Cultural Center (420 N. Washington Ave., Scranton) in person, by calling 570-344–1111, or via all Ticketmaster outlets. For more information and a full schedule of events, visit sccmt.org. 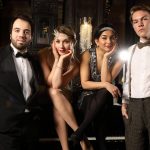 The complete updated guide to the 2016 Electric City Music Conference 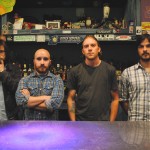