The Menzingers‘ latest album, “Rented World,” was released last April, but the band still has plenty more do with it, including another music video for “Where Your Heartache Exists,” which premiered yesterday on Spin.

While the song recalls a heart-wrenching relationship, the black-and-white video depicted much happier times as the four guys go drinking Yuengling in the woods and set off fireworks at an old, abandoned pier, partying exactly like anyone from Scranton would. The video was directed by Max Moore, who has directed videos for Converge, Silverstein, Of Mice & Men, and many more bands.

After playing back home on Dec. 20, the now Philadelphia-based punk group will have some shows within a few hours driving distance in March, including three dates in New York and one in Philly at the Electric Factory. See the full list of dates below: 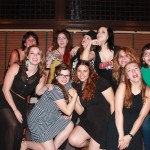 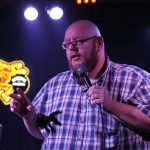 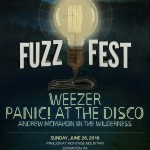