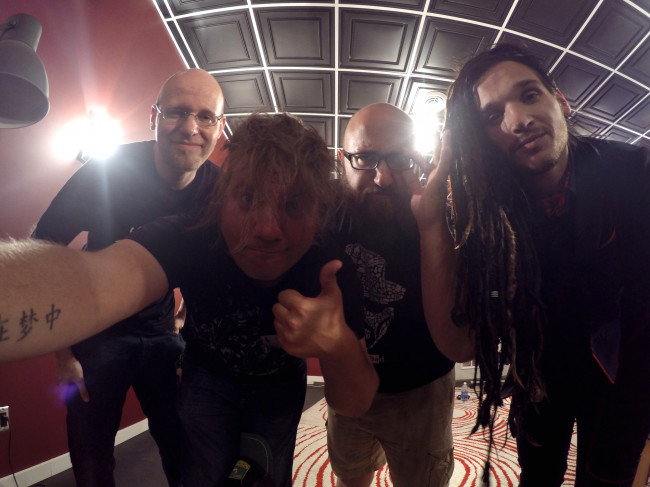 In Episode 35, Astorian Stigmata vocalist and guitarist Dennis Condusta is our special guest. Originally from Wilkes-Barre, the goth rock band has spent the last two years living in California and recently returned home after signing with Standby Records and releasing a new album, “Bones and Memories.” With photographer Tom Bonomo of Eyedesignstudios filling in for Lauren this week, we discuss the formation of Astorian Stigmata, how and why they developed their throwback synth-driven sound and gothic Victorian fashion sense, playing in venues on the Sunset Strip and making it in big cities like Los Angeles, being asked to fly out and partner with YouTube to create a music video, handcrafting merchandise and establishing a personal connection with fans through websites and social media, the importance of marketing and business and how they affect creativity, and working with management and a label in 2015. We also ask for advice for local musicians striving to reach that next level.

In The Last Word segment, we talk about NEPA PrideFest, the positive feedback we’ve received from our weekly LGBT column Living Your Truth (including one particular commenter’s kind words), and why it’s necessary to cover these issues frequently rather than just once a year or when celebrities like Caitlyn Jenner put them in the spotlight.

Astorian Stigmata will be performing two back-to-back shows at The Other Side (119 S Main St., Wilkes-Barre) on Saturday, Aug. 15 and Sunday, Aug. 16 – their first in the area in two years. For more information, visit the Facebook event pages here and here. 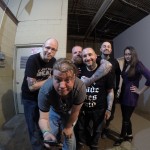 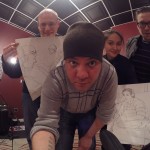