Advertisement
Added on 09/10/2015  Rich Howells  beer , How to Pair Beer with Everything , podcast 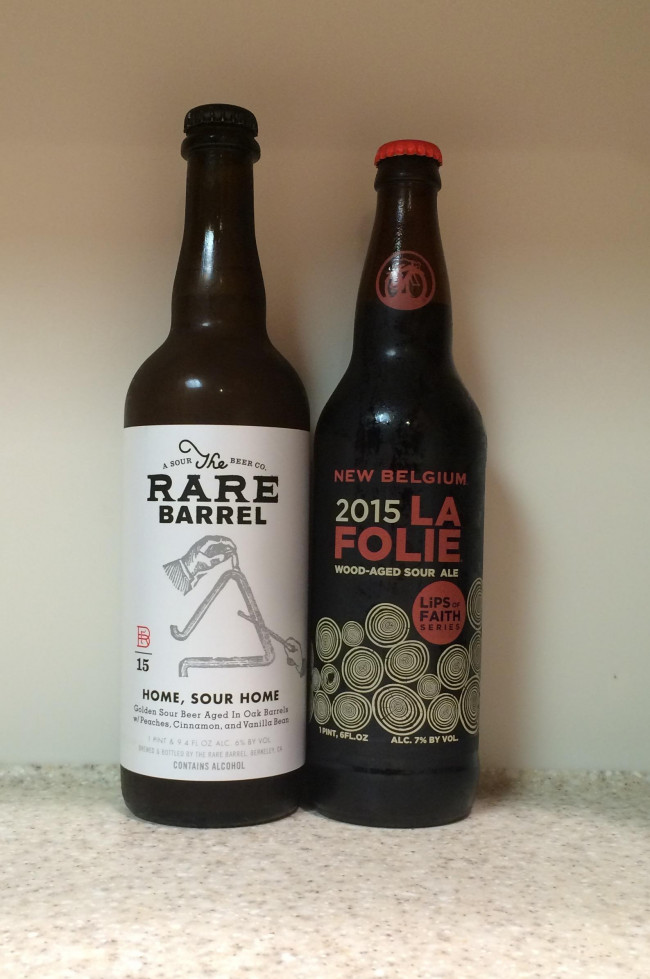 George is off again and taking a break from beer, so Derek and Rich sample two very different sour beers – Home, Sour Home by The Rare Barrel and La Folie by New Belgium Brewing Company – and discuss the unique brewing process and surprising flavors in sour beers. We also talk about NEPA Scene turning one year old, the NEPA Scene’s Got Talent competition and the Samuel Adams National Stein Hoisting Competition, the passing of Wes Craven and his legacy in film, the dated cheesiness of special effects in films like “Death Spa,” found footage films and how they can be done well, foreign movie “sequels,” costumed characters and Spike TV’s “Jail,” the new “Star Wars” toys unveiled on Force Friday, going broke ordering from Amazon, punk music, rebooting shows on Nickelodeon, reality TV and judging people, graphic images on TV and the Internet, keeping up with societal progress or getting left behind, and the presidential race, democracy, and socialism. 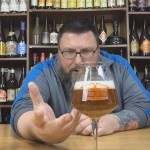 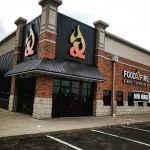 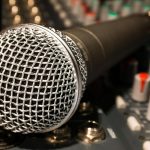