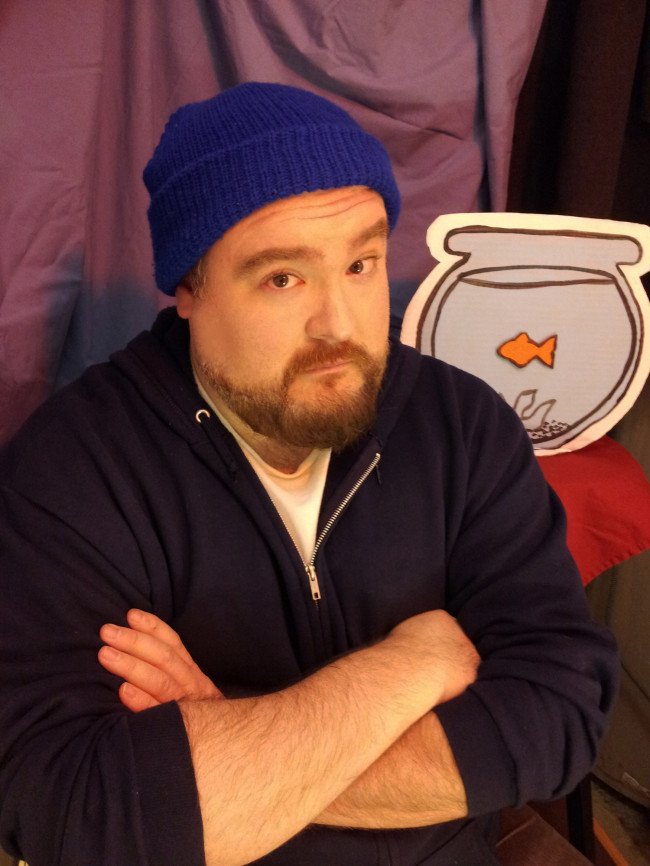 Robert J. Roberts has a huge problem with the world. In particular, he really dislikes people – all people. One day, he becomes the unlikely custodian of a magical goldfish and Robert’s misanthropic view of the world is seriously challenged. Can a person be frustrated into being a better human being?

Brad McEntire is the founding artistic director of the Dallas small-batch theatre Audacity Theatre Lab. He is the creator of over a dozen plays, including the solo works “Cyrano A-Go-Go,” “Chop,” “Robert’s Eternal Goldfish,” and “I Brought Home a Chupacabra.” His work has been presented at many venues around North America, including fringe festivals in Seattle, New York, New Orleans, Nanaimo, Houston, Phoenix, and Portland, among others.

Tickets are $10 and available online via TicketLeap. The show is part of the Scranton Fringe Festival, a festival of performing arts offering more than 40 productions taking place in 12 venues across Scranton over four days, Oct. 1-4. For more information, visit scrantonfringe.org. 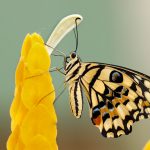