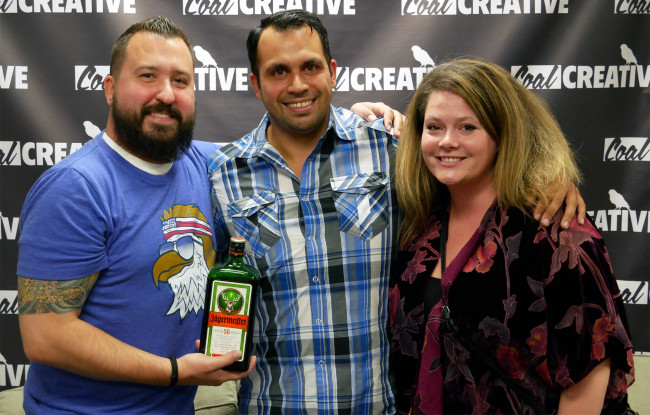 In Episode 28, we sit down with John “Guido” Phillips, owner and designer of MCR Design Group, director of production for Heavy Grass, a former local musician, and a freelance tour manager, previously working with bands like multi-platinum rockers Breaking Benjamin.

Before and during the interview, we drink crowlers of Framboise by Fegley’s Brew Works in Allentown and Bethlehem, Mango Wheat by Free Will Brewing in Perkasie (a brewery that Massive Beer Reviews has featured before), and Pineapple Express by Mispillion River Brewing in Delaware, courtesy of Beer Boys in Wilkes-Barre. We also do some shots of Jägermeister, which we immediately regret.

We talk about his time as a local musician in bands like UUU and OurAfter, how education plays a role in changing music scenes, founding the Steamtown Original Music Showcase and its ups and downs, Breaking Benjamin putting national focus on NEPA music and what was going on in the scene at the time, the area’s often negative perception, working with Breaking Benjamin and how people see the band in its different incarnations, the importance of a band’s story, working for Heavy Grass and his views on cannabis, doing business and detrimental taxes in Pennsylvania, achieving happiness, being a parent, what MCR does and the key to its success, Johnny and John’s long history together, and more.

We also take questions and comments from live viewers, addressing hopes of an OurAfter reunion, telling a story about a little girl meeting Benjamin Burnley, and hair tips. Additionally, we give tickets away to a live pro wrestling event at GSW Arena in Old Forge with meet and greet passes for Sean Waltman, a.k.a. WWE Superstar X-Pac. 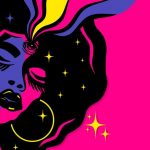