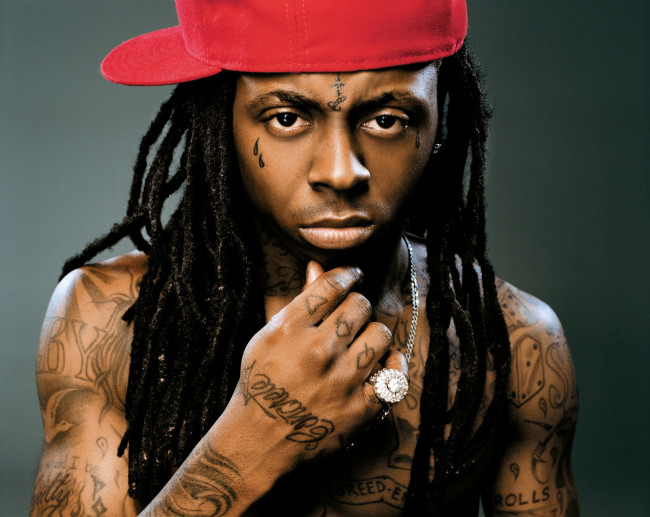 The game-changing artist, celebrity, Grammy Award winner, and multi-platinum-selling hip-hop music superstar Lil Wayne announced “The Dedication Tour” this morning. The tour is a personal thank you from Lil Wayne dedicated to all his fans in cities that he has rarely visited on past tour runs, so he’ll be performing with special guest Rae Sremmurd at the Sands Bethlehem Event Center on Tuesday, Feb. 23, 2016 at 7:30 p.m.

Additionally, a Live Nation mobile and Facebook presale will be available on Thursday, Dec. 3 starting at noon. The Live Nation mobile app pre-sale is password free. Fans simply download the app and select Lil Wayne as a “favorite artist” for a notification with details on the pre-sale.

Lil Wayne began his career as a preteen delivering hardcore hip-hop, but through years of maturation and reinventing the mixtape game, he developed into a million-selling rapper with a massive body of work, one so inventive and cunning that it makes his famous claim of being the “best rapper alive” worth considering.

His breakthrough effort “Tha Carter” was released in 2004. In 2005, the release of “Tha Carter II” was a major event, selling over a quarter-million copies the week of its release. “Fireman” and “Shooter” with Robin Thicke were released as singles, while the album went platinum. It also introduced his Young Money posse, with appearances from Currensy and Nicki Minaj.

“Tha Carter III” arrived in May of 2008, selling more than a million copies in its first week and producing the No. 1 hit “Lollipop.”

In 2013, Wayne released a second volume of “I Am Not a Human Being.” The album debuted at No. 2 and featured the singles “No Worries” and “Love Me.” A sequence of singles intended for the repeatedly delayed “Tha Carter V” ensued, with “Believe Me,” featuring Drake, adding to Wayne’s stockpile of certified platinum singles. “Nothing But Trouble,” featuring Charlie Puth, was released in 2015. 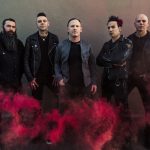 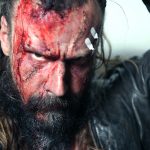