We don’t do a ton of repeat reviews here on the ye olde MBR, but when we have a beer cross our path that 1) has a lot going on and 2) is coming into its second iteration after leaving a pretty profound impression on us the first time around, then we have no other choice than to drop a review bomb on all ya’ll – and we have Joe Cowley of NEPA Beer Reviews with us this time to help! 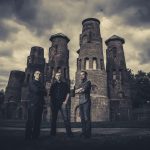 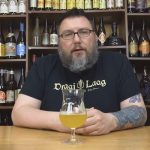