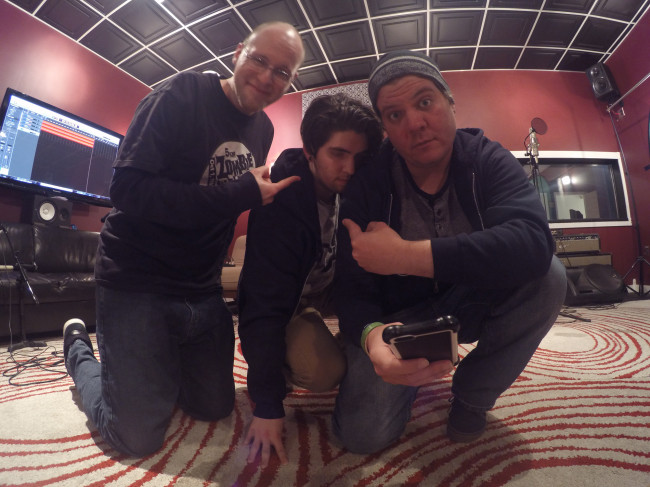 In Episode 50, we sit down with 18-year-old Clarks Summit singer/songwriter James Barrett to discuss his burgeoning music career and his debut solo album, “One More,” recorded right here in The Stude, along with his time in NEPA Scene’s Got Talent, which starts up again this week. We talk about how he got into music at an early age; moving from bass to guitar and singing; the influence and support of his father, who is also a musician; his first time recording in a professional studio and how it compares to recording on his own; performing every weekend to support himself and pay for his studio time; writing music for this project as well as his full band, Emberá; being a vegetarian; getting people to pay for music; the subconscious influence of the Scranton/Wilkes-Barre sound; getting a concussion at the NEPA Holiday Show and having Bobby Barnett of Captain, We’re Sinking as a teacher; being a part of and meeting new people at NEPA Scene’s Got Talent; and his upcoming free CD release show at Adezzo in downtown Scranton on Saturday, March 19 with Better Days, Wishing Well (Toni Pennello of Spur), and Ed Cuozzo.

In The Last Word segment, we talk about NEPA Scene’s article on a recent study by the Southern Poverty Law Center that found that Pennsylvania has the fifth largest number of hate groups in the United States, as well as the highest number of anti-government groups. He read a wide range of reader comments and reactions to the story and explain why we feel it’s important to cover issues like these.

Stream the entire album via Bandcamp: 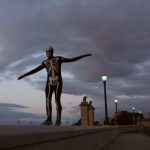