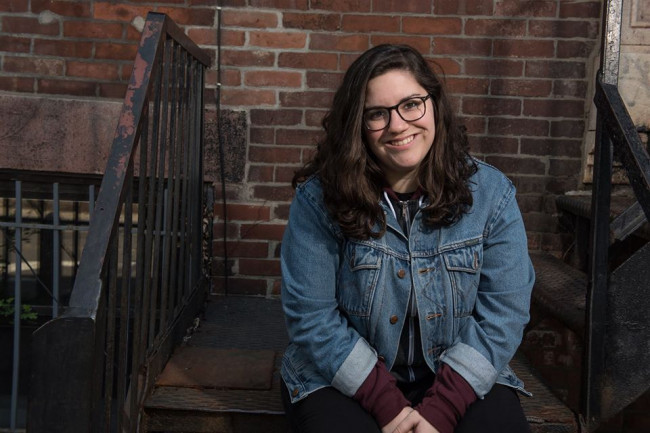 Comedian Samantha Ruddy, who was born in Scranton and has been living in New York City since 2014, was named one of “The 50 Funniest People in Brooklyn” in an article published today by Brooklyn Magazine.

Her award-winning sketch comedy group in college, Humor Whore, was featured on Yahoo! News, CollegeHumor, and Sports Illustrated, and she has written for CollegeHumor, Someecards, and Reductress, which Brooklyn Magazine praised her for:

Samantha Ruddy’s Reductress article “I’m The Chill Girl Who Can Hang With The Guys And Also Stray Cats” isn’t just a great piece of satire, it’s also the only article that site has ever published under the tag “dumpster lasagna.” This sense of the absurd meeting social commentary, is typical of Ruddy, who has an easy presence onstage that makes everything seem perfectly rational.

“I got named one of the 50 Funniest People in Brooklyn by Brooklyn Magazine, which is just the coolest. I’m really honored to be in the company of a lot of friends and also many enemies,” Ruddy wrote on Facebook.

“I feel validated in my decision to move to NYC after only doing stand-up for a year like a fuckin’ idiot.”

Earlier this year, BUST magazine featured her in an article titled “Women Who Slay: 12 More Stand Ups You Should Be Obsessed With,” saying:

Samantha Ruddy is a big supporter of health care for prostitutes and thinks prescription meds should have weed names. She’s a dream. She was selected as a performer for the 2014 Women in Comedy Festival AND the 2015 Laugh Your Asheville Off Festival. She wrote and starred in a comedy video, “Beohemian Rhapsody,” that was picked up by College Humor, and she currently contributes for Collegehumor, Someecoards and Reductress.

In other words, keep an eye on this one – she’s already well on her way.

Boss: do you have a measuring tape?

Me: why would I just HAVE a measuring tape-because I'm gay? 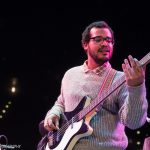 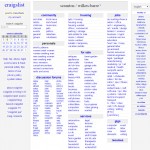