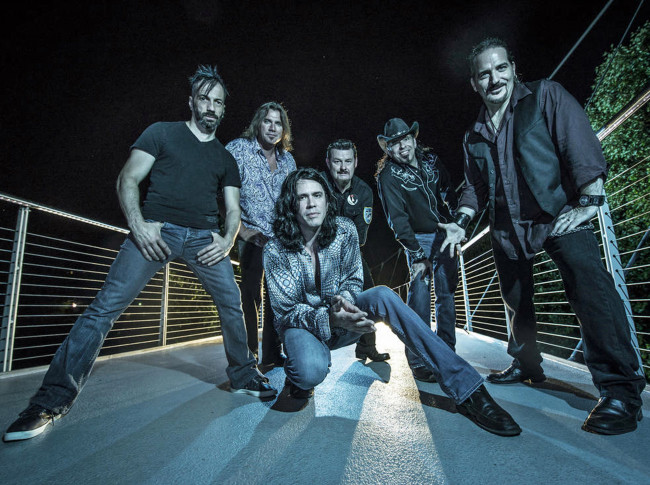 If you’ve seen enough fireworks, consider the fireworks that will take place on Saturday, July 2 at 8 p.m. at the Mauch Chunk Opera House in Jim Thorpe, as tribute band KICK leaves no stone unturned in recreating the music of INXS, an often underappreciated but supremely talented Australian band.

INXS was led, before his sudden death in 1997, by iconic singer Michael Hutchence. His signature singing on songs like “New Sensation” and “Devil Inside” and the band’s great playing is recreated by KICK’s talented musicians, who bring high levels of musicianship to bear while displaying true passion for the imminently danceable music of INXS.

From “Original Sin” to “Elegantly Wasted,” INXS is a band whose music lives on and grows in stature. KICK performs the sort of nonstop show that reminds people that INXS was a great band worthy of reliving, reviving, and revering.

The outstanding bottom end from bass player Don Leslie and drummer Johnny Dee, a brilliant combination of piano and synth by Mark Goodnough, the signature guitar tones produced by guitarists Todd King and Jason Taylor, the saxophone by area favorite Evan Jacobi, and the spot-on lead vocals by Cory Massi all lend to a powerful high-energy show. 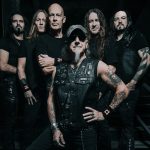