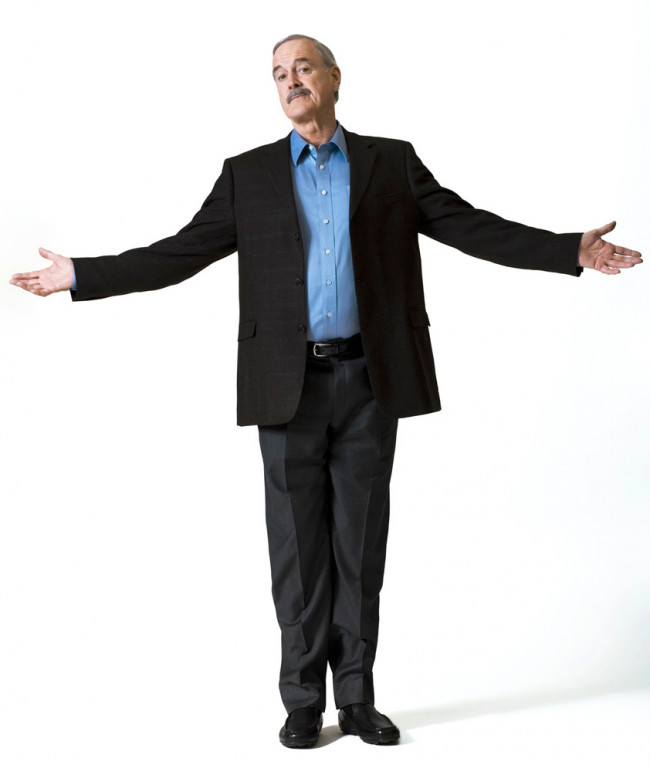 Living comedy legend John Cleese is heading in your general direction for a live and truly unforgettable evening of conversation and audience Q&A following a screening of “Monty Python and the Holy Grail” on Saturday, Jan. 28 at the F.M. Kirby Center in Wilkes-Barre. Absurd and/or ridiculous questions only, please.

A limited number of VIP tickets will be available, which include a photo opportunity with Cleese. This is a photo-op only; no autographs.

A member of the groundbreaking and influential British comedy troupe Monty Python, John Cleese will tell stories of his life and career, and you just may finally find out the air-speed of an unladen swallow. Before he silly walks his way on to the stage, the excitement will build as the audience will get to watch “Monty Python and the Holy Grail” in its entirety on the big screen.

On the small screen, Cleese is known for his work on programs such as “Cheers,” “3rd Rock from the Sun,” “Will & Grace,” and the Emmy-nominated TLC documentary “The Human Face with John Cleese.” His film credits include “Silverado,” “The Out-of-Towners,” “Rat Race,” and the Kenneth Branagh-directed “Mary Shelley’s Frankenstein.”

He also co-authored two best-selling books on psychology – “Families and How to Survive Them” and “Life and How to Survive It” – and served briefly as Minister of Defense in the John Major Cabinet. He recently completed his autobiography, “So, Anyway…,” which was described by the Daily Mail as “self-obsessed.” In his twilight years, Cleese passes his time writing film scripts, giving speeches to business audiences, doing seminars on creativity, teaching at Cornell, paying alimony, and doting on three huge cats and a fish.

Don’t miss your chance to see the man who has achieved nothing short of comedy royalty in this thrill-of-a-lifetime evening produced by The Backlot Project.

Created by Mills Entertainment, The Backlot Project brings the most beloved stars of television and film from the screen to an exciting and intimate live setting. Each Backlot Project is interactive and takes audiences behind the scenes as the brightest stars engage in a tell-all conversation with the talents that brought their favorite moments in entertainment to life. 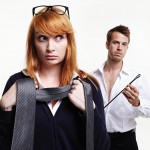 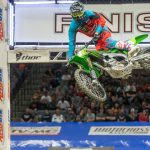