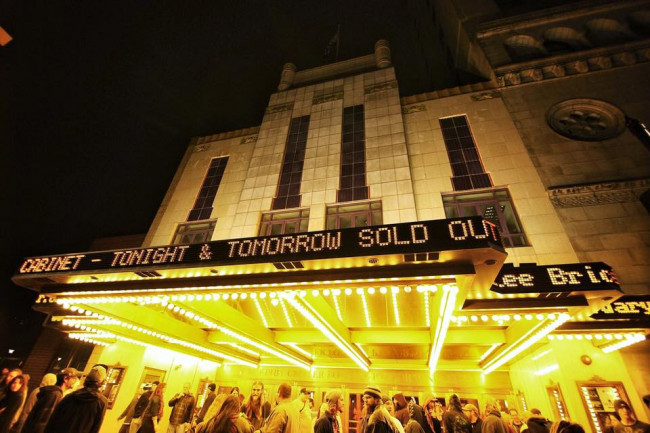 Pollstar, the concert tour industry’s primary trade publication, announced today that the F.M. Kirby Center for the Performing Arts in downtown Wilkes-Barre ranks No. 109 on its list of the Top 200 theaters based on worldwide ticket sales for the year 2016.

“We’re moving on up, and that’s always a good feeling,” said Will Beekman, the Kirby Center’s executive director. “We still have our sights set on the Top 100. We’re getting closer.”

According to the publication, the Kirby Center ranks sixth among Pennsylvania theaters behind Philadelphia’s Academy of Music, Pittsburgh’s Stage AE, the Keswick Theatre in Glenside, the Hershey Theatre in Hershey, and the Sands Bethlehem Event Center in Bethlehem.

“We’re proud to share the list with so many larger venues located in larger markets,” Beekman added. “Those are our friends and colleagues, and we congratulate all of them.”

The Kirby Center will hit the ground running in 2017 with a sold-out performance of “Mamma Mia!” this Sunday evening. 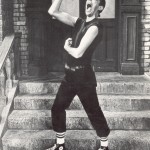