Advertisement
Added on 02/13/2017  Rich Howells  Graces Downfall , Scranton , You Should Be Listening To 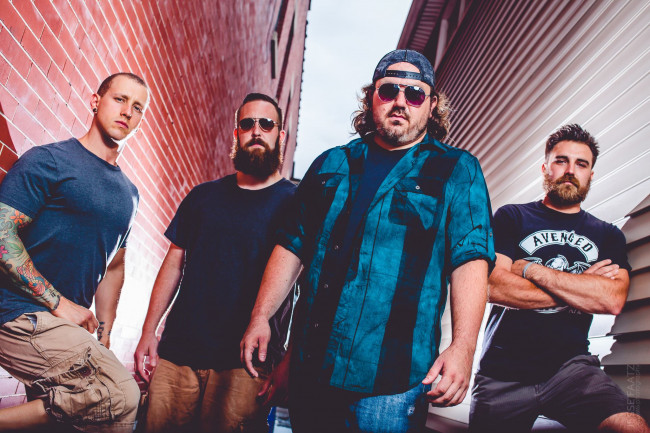 Sounds like: Graces Downfall is crowd-pleasing, made-for-radio rock that doesn’t feel forced or manufactured – it’s just genuinely catchy and kick-ass fun. After 12 years, they still know how to pack a place with tipsy dancers or metal-loving moshers and get them both moving to these killer riffs and relatable lyrics with hooks that are stuck in their heads the next morning, still foggy from headbanging.

With its grunge and multi-platinum rock influences, this music takes you back to the great rock bands of the ’90s and early 2000s with those big recognizable hits that everybody still knows, which is why Graces Downfall can mix covers and originals in their sets so fluidly, playing small clubs and amphitheaters will equal vitality. As they go on hiatus for an undetermined amount of time, now is as good a time as ever to remember their past work fondly and look forward to their future eagerly.

Fun fact: Three of Graces Downfall’s previous members – Natalie Juroski, Matthew Stygar, and Drew Loomis – will be performing with the current lineup on Saturday, Feb. 18 as part of their final show before going on hiatus. They plan to return with renewed energy and a new album. 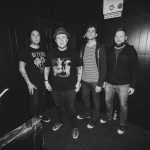