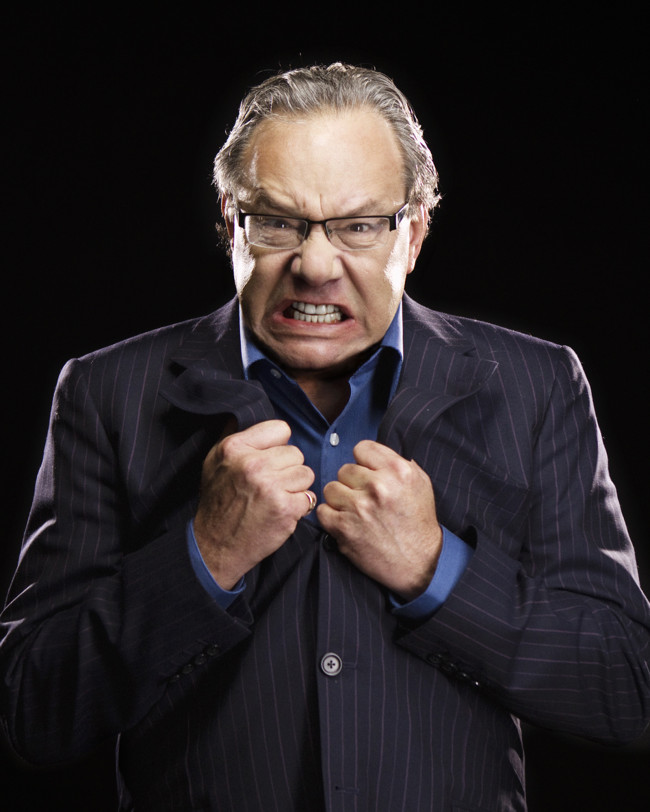 It has been announced that stand-up comedian, actor, author, and playwright Lewis Black is taking his Rant, White and Blue Tour to the Sands Bethlehem Event Center on Friday, Oct. 27 at 8 p.m. and the Hershey Theatre on Saturday, Oct. 28 at 8 p.m.

Grammy Award-winning comedian Lewis Black is one of the most prolific and popular performers working today. He executes a brilliant trifecta as a stand-up comedian, actor, and author. Receiving critical acclaim, he performs more than 200 nights annually to sold-out audiences throughout Europe, New Zealand, Canada, and the United States. He is one of a few performers to sell out multiple renowned theaters, including Carnegie Hall, Lincoln Center, Brooks Atkinson Theatre, New York City Center, the Main Stage at the Mirage in Las Vegas and, most recently, a sold-out Broadway run at the Richard Rodgers Theatre in New York City.

His live performances provide a cathartic release of anger and disillusionment for his audience. He is a passionate performer who is a more pissed-off optimist than a mean-spirited curmudgeon. Lewis is the rare comic who can cause an audience to laugh themselves into incontinence while making compelling points about the absurdity of our world.

In 1996, Black joined “The Daily Show,” but his prominence on the show increased after Jon Stewart took over in 1999, and particularly after his participation in Indecision 2000, their satirical coverage of the bungled 2000 presidential election. His popularity continued to rise alongside the show’s, and his “Back in Black” segments skewered everything under the sun, from the immigration debate and violent video games to the Olympic Games and the FCC’s handling of Janet Jackson’s bare breast – nothing escaped his sharp, punctuating satire.

Though he maintained regular appearances on “The Daily Show,” Black continued his grueling stand-up schedule but found himself playing to larger audiences around the country virtually overnight. Thanks to his widespread appeal, he began spreading his wings a bit more, showing up in guest roles on TV shows, appearing in major motion pictures, and releasing books, CDs, and HBO and Comedy Central specials, all while continuing to entertain sold-out audiences around the country. 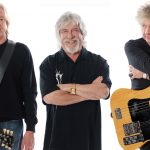 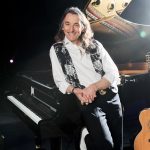