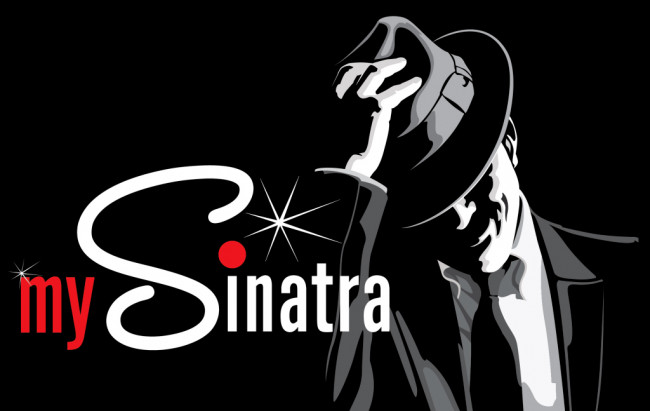 Singer, playwright, and actor Cary Hoffman turned his celebrated PBS special into a biographical, often hilarious, and poignant one-man musical play called “My Sinatra” about his love and idolization for this hero Frank Sinatra and the perils of wanting to become somebody else. The acclaimed show comes to The Theater at North in Scranton on Saturday, Sept. 16 at 7 p.m.

Tickets are $55 and can be purchased in advance via Ticketfly or at the door. The Theater at North (1539 N. Main Ave., Scranton) is a nonprofit organization, with all proceeds benefiting Goodwill Industries of NEPA.

Cary Hoffman captivates audiences with his intimate journey of what it was like growing up fatherless with three musician uncles, who played on some of Sinatra’s greatest recordings, turning Sinatra into a fantasy father. Hoffman authentically sings Sinatra “dead on,” the New York Times raves, as he weaves in over 20 classic Sinatra songs, creating a musical score about his lifelong obsession.

Achieving his dream, the autobiographical one-man memoir musical “My Sinatra” ran off-Broadway for two years. The story is similar to Ray Romano’s “Men of a Certain Age” on TNT, of which Hoffman is an executive producer; the premise tracks the changing lifestyles and dreams of three 50+ men.

Hoffman has performed the music of Frank Sinatra for the past eight years in over 55 performing arts centers around the world, including a performance for the president of Singapore. He is New York’s premiere Sinatra interpreter. His compelling blend of vocal performance and stories led to a national PBS television special produced by Albert Tapper, which has aired in over 70 cities around the country and was viewed by more than two million people.

Before returning to the stage to sing the great songs of Sinatra, Hoffman was a very successful songwriter and producer, co-writing a hit off-Broadway musical “What’s a Nice Country Like You Doing in a State Like This?” with Ira Gasman. He also co-wrote two Top 20 country hits and some of the country’s most well-known jingles.

As a personal manager, Hoffman discovered the R&B crooner Luther Vandross and the comedy actor Zach Galifianakis. He also manages A-list stand-up comedians, such as Lynne Koplitz, co-star with Joan Rivers on We’s hit reality show “Joan & Melissa: Joan Knows Best,” and TV writers like Tom Hertz, creator of CBS’ “Rules of Engagement,” and Mike Royce, creator and executive producer of TNT’s “Men of a Certain Age.” Hoffman and his former wife Suzanne opened Stand Up NY Comedy Club – a landmark club on the Upper West Side – and ran it for the past 21 years. 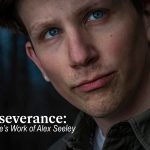