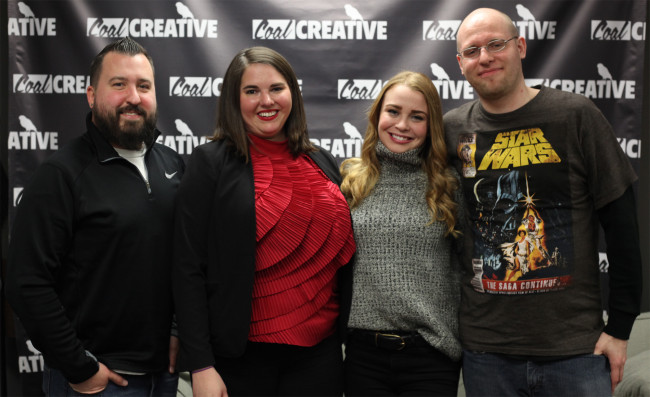 In Episode 39, we sit down with Northeastern Pennsylvania Philharmonic Friends Chelsea Rixner and Alex MacNamara, who are also board members, to clarify that the orchestra is far from finished, even after making the highly publicized decision to suspend their 2017-2018 season, and dispel any rumors that they’re not going to be performing or working on any new programs in 2018.

Before and during the interview, we drink Beer Boys crowlers of Monkey Barrel Milk Stout by Thomas Creek Brewery, Trodac Soul Ale by Pizza Boy Brewing Company, and Summit Keller Pils by Summit Brewing and successfully convert Chelsea into a beer drinker.

We talk about why these women are involved in the local arts community and why they became Philharmonic board members; why the NEPA Phil is so important to the area; surprising diversity in the audience; comparing orchestral music to wine; staying relevant and reaching audiences of all kinds with something for everyone; “converting” people into fans of different types of music; the impact of their mentorship program on students; why people want the Philharmonic to stay; the importance of marketing; how they compare to other Philharmonics across the country and how their problems aren’t unique; the perception of orchestras and classical music versus reality; the challenge of getting people in the door; the overwhelming support of the community; orchestral music in movies, cartoons, television shows, and video games; arts funding being cut in the area and nationally; supporting the arts before they’re gone; their favorite Philharmonic venues; their next full year of programming; Lawrence Loh’s final concert and his 12-season legacy with the NEPA Philharmonic; and more.

In The Last Word, we talk about the NEPA Scenefest fundraiser last weekend and how miscommunication and a dirty joke ended up derailing the event before The Keys came to the rescue and made it all work out. Despite the issues, the fan-organized event was a success and a testament to how much people care about the work we do. 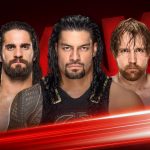