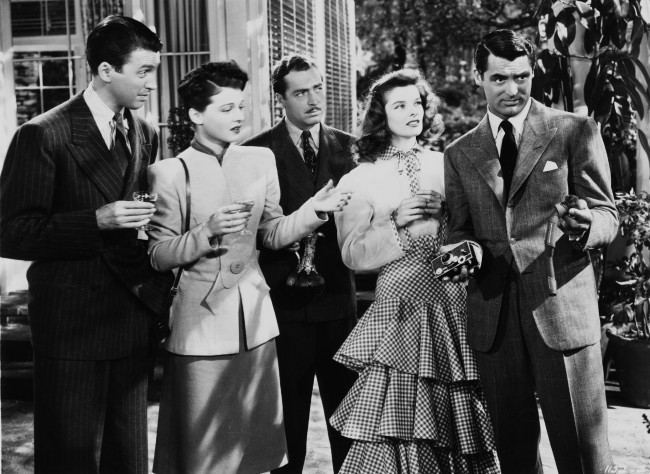 Love is in the air as Fathom Events and the Turner Classic Movies Big Screen Classics series present one of movie history’s quintessential romantic comedies, 1940’s “The Philadelphia Story,” in select movie theaters nationwide for two days only on Sunday, Feb. 18 and Wednesday, Feb. 21 at 2 p.m. and 7 p.m. both days.

TCM Primetime Host Ben Mankiewicz will offer newly produced commentary before and after the presentation.

In one of her most famous roles, Katharine Hepburn plays Tracy Lord, the daughter of a well-to-do Pennsylvania family who is about to embark on a second marriage, this time to staid-but-wealthy George Kittredge (John Howard). As the wedding plans get underway, Tracy’s first husband, C.K. Dexter Haven (Cary Grant), shows up at the house, in part to shield Tracy from the prying eyes of an overly ambitious reporter (James Stewart) assigned to cover the nuptials. Produced by Joseph L. Mankiewicz and directed by George Cukor, “The Philadelphia Story” is a sparkling example of Hollywood romance at its finest.

“The audience response to the TCM Big Screen Classics has been extraordinary,” said Fathom Events Vice President of Studio Relations Tom Lucas. “As attendance has grown, movie lovers all around the country have told us how much they cherish the opportunity to see these incomparable classics on the big screen. We’re very excited to be partnering with TCM in 2018 to present an incredibly diverse lineup of films that really captures the magic of the movies.”

“This series allows us to bring fans another opportunity to enjoy classic movies on the big screen from a variety of studios and eras, allowing TCM to be the ultimate movie-lover destination,” said Genevieve McGillicuddy, vice president of enterprises and strategic partnerships at TCM. “TCM is thrilled to continue our long-standing relationship with Fathom Events along with our studio partners to bring consumers the TCM Big Screen Classic series.” 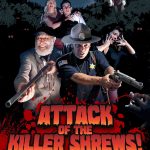