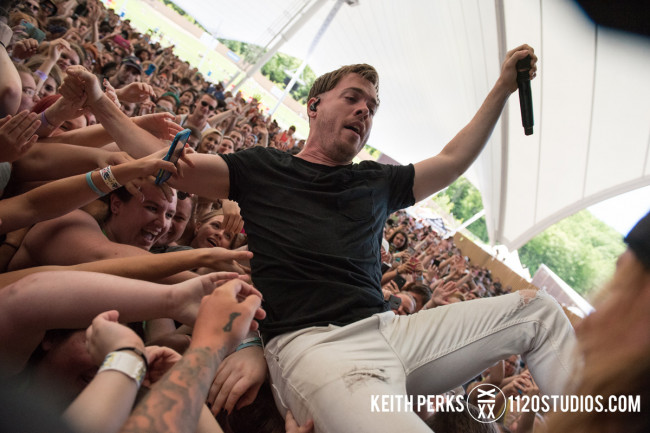 Live Nation kicked off National Concert Week today by revealing which shows would be included in its $20 all-in ticket offer in venues across the country. The closest concerts will be held at The Pavilion at Montage Mountain in Scranton, but it also includes many other venues within a few hours from the Scranton/Wilkes-Barre area, listed below.

Running for one week only, April 30 through May 8 at 11:59 p.m., the deal includes over 1.5 million tickets to 2,000+ shows across Live Nation’s roster of summer tours from May until September, including comedy, country, hip-hop, Latin, metal, rock, pop, and more.

DJ Khaled shared his excitement about the ticket offer from 45,000 feet, encouraging music fans to nab their tickets to some of the hottest summer shows:

The Pavilion at Montage Mountain – Scranton:

See more concerts at other venues listed at ncw.livenation.com.