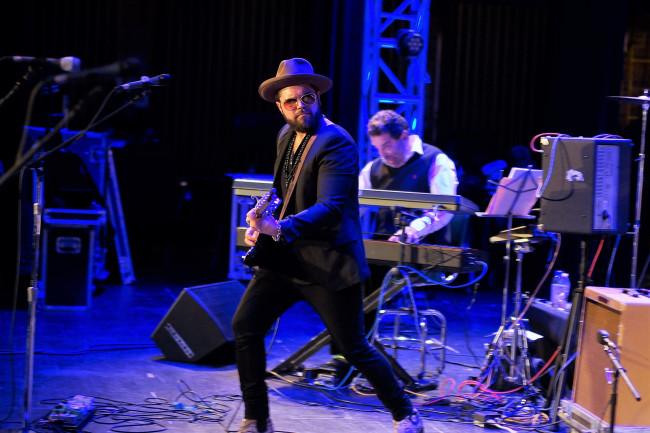 Featuring expert guitar work that is sure to melt this cold weather away, the Scranton Cultural Center at the Masonic Temple will host the fourth annual Winter Blues Guitarmageddon in the Grand Ballroom this Friday, Feb. 15 at 7:30 p.m.

Due to increasing popularity, Winter Blues Guitarmageddon IV has expanded to include both regional and national touring musicians. The lineup includes Grammy nominee and international touring act Slam Allen as the headliner coming in from New York, along with the Clarence Spady (Grammy nominee and International Blues Hall of Fame inductee) Acoustic Band and Teddy Young and the Aces. Dustin Douglas of Wilkes-Barre blues rock trio Dustin Douglas & The Electric Gentlemen will serve as the evening’s emcee.

Doors will open at 7 p.m., and the show will begin at 7:30 p.m. There will be a cash bar and light fare for purchase.

Tickets, which are $25 in advance or $30 the day of the show, can be purchased at the Fidelity Bank Box Office at the SCC (420 N. Washington Ave., Scranton) in person, by calling 570-344-1111, or via all Ticketmaster outlets. For additional information and a full schedule of events, visit sccmt.org.

The event started in 2016 in fundraiser for the ongoing operations, restoration, and programming of the Scranton Cultural Center, and the first show was recorded for a live album.

“Guitarmageddon IV is a way to celebrate the music and culture of the ‘blues’ origin during Black History Month. This event has grown immensely since 2016, and each year we look for ways to keep it fresh and new,” event coordinator Maria Santomauro said.

“We’ve taken a whole new approach with performers, which offers a solid headliner and full bands who are no strangers in the blues festival circuit. This show will be a perfect blend of blues, soul, R&B, a touch of rock and roll, and even some gritty sounds from the Delta. It has become like a mini festival in itself, attracting a blues fan base from all over Pennsylvania, New York, and even New Jersey. Fans will travel!”

Another added layer includes some extraordinary visual artists whose work will be on display and for sale. Santomauro believes this will not only add a pop of color to this blues event but also give the night more of a “festival” feel. Featured artists are Philadelphia-based Dane Tilghman, premier painter of the African American experience; Young Customs, based in Nuremberg, Pennsylvania and known for their cigar box guitars; and local artist Jeannine Drevitch. 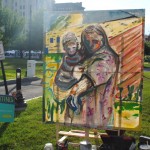 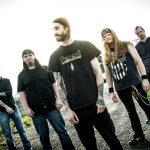