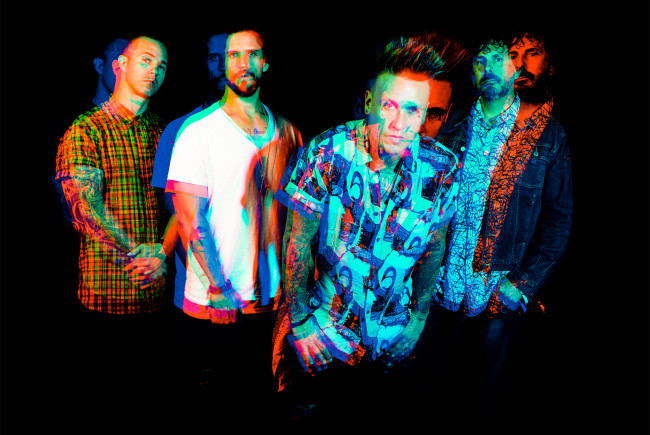 It was announced today that multi-platinum rock band Papa Roach, who rose to fame in 2000 with the release of their triple-platinum album “Infest,” will return to the Sands Bethlehem Event Center on Tuesday, Aug. 13 at 7 p.m. on their Who Do You Trust Tour with Asking Alexandria and Bad Wolves.

A limited number of Me+3 offers (buy three, get one free) will also be available.

The alternative rock quartet Papa Roach released their 10th studio album, “Who Do You Trust?,” on Jan. 18 through Eleven Seven Music.The 12-track anthemic album features heavy rhythmic guitars and catchy hooks on “Who Do You Trust?” and “Renegade Music” and melodic tunes on “Not the Only One,” with emotionally charged lyrics throughout the album.

“Our goal for our 10th album was to push ourselves even further into genres that inspire us most. We have reached the place where we always wanted to be, creating new and exciting music,” bassist Tobin Esperance said.

The new critically and fan acclaimed album is produced by Nick “RAS” Furlong and Colin Cunningham. The track “Top of the World” is produced by Jason Evigan, and the official music video for “Who Do You Trust?” has already surpassed two million views.

“Papa Roach’s new album showcases the band’s eclectic tastes, while maintaining their true identity as a now legendary act. The themes on this album is to take risk. When you’re tired of ‘fitting in,’ the band stands out. ‘Not the Only One’ is one song that stands out as a new wave anthem in the pool of Active Rock,” Furlong added.

Papa Roach celebrated the release of “Who Do You Trust?” with very special sold-out shows in their home state of California, dubbed the Goin’ Back to Cali Tour, starting with a sold-out release day show on Jan. 18 in Sacramento at The Ace of Spades near their hometown, Vacaville. The tour concluded with three sold-out Los Angeles dates from Jan. 22-24 at The Roxy. Additionally, the band will join Shinedown and Asking Alexandria on the Attention Attention U.S. Tour starting on Feb. 20 in Estero, Florida; it stops at the Giant Center in Hershey on Friday, March 1.

Over the past two decades, Papa Roach established themselves as true trendsetters in rock music – they’ve been nominated for two Grammy Awards, toured the globe with everyone from Eminem to Marilyn Manson, and crafted the nü metal anthem “Last Resort,” which is still in heavy rotation on rock radio 19 years after its release.

Papa Roach has been one of the top leaders in alternative rock for years and continues to impact that space with their latest studio album. They have sold over 20 million records worldwide, gained over two billion streams to date, and charted with 17 Top 5 hit singles on Billboard to date. 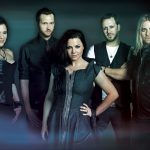