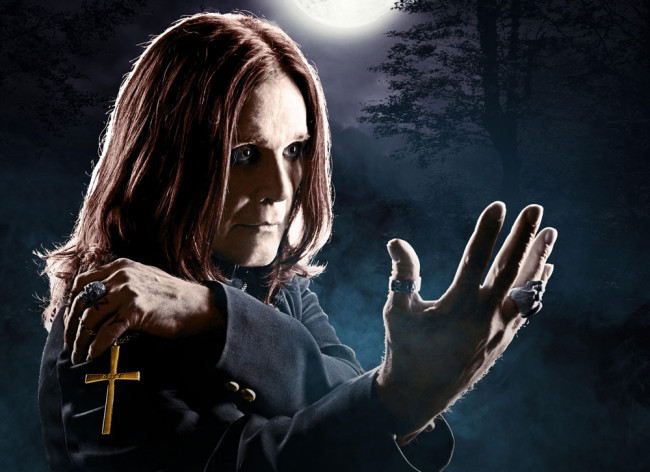 In a statement released today, Ozzy Osbourne announced that he will postpone all his 2019 tour dates in North America and Europe – including a scheduled stop at Hersheypark Stadium in Hershey on Saturday, June 8 with Megadeth – as he recovers from an injury sustained while dealing with a recent bout of pneumonia.

“I can’t believe I have to reschedule more tour dates. Words cannot express how frustrated, angry, and depressed I am not to be able to tour right now. I’m grateful for the love and support I’m getting from my family, my band, friends, and fans; it’s really what’s keeping me going,” Osbourne said.

“Just know that I am getting better every day. I will fully recover. I will finish my tour. I will be back!”

Osbourne’s planned June 8 show at Hersheypark Stadium has been postponed to June 6, 2020; there is no word yet if Megadeth will join him on that date. He kicked off his North American farewell world tour, “No More Tours 2,” in Allentown last August and planned to hit the road in 2019 with his longtime collaborators Zakk Wylde (guitar), Blasko (bass), Tommy Clufetos (drums), and Adam Wakeman (keyboards).

No More Tours 2, a reference to his 1992 “No More Tours” trek, launched in May of 2018 in Santiago, Chile with solo shows in three countries, followed by a six-week European leg of headlining solo dates and festival performances. His North American tour with platinum-selling hard rock band Stone Sour began at the PPL Center in Allentown on Aug. 30, with the final four shows of that leg of the tour postponed for Osbourne to recover from an infection.

On this postponed farewell world tour, produced by Live Nation, Osbourne will celebrate more than five decades as a performer, both as a solo artist and as lead singer of Black Sabbath, which formed in 1968. This tour will mark the end of global touring for the legendary artist, though he will continue to perform select live shows in the future. Throughout his career, he has sold more than 100 million records.

“People keep asking me when I’m retiring,” Osbourne says. “This will be my final world tour, but I can’t say I won’t do some shows here and there.

“I’ve been extremely blessed to have had two successful music careers,” he continues. “I’m looking at this final tour as being a huge celebration for my fans and anyone who has enjoyed my music over the past five decades.”

At 70 years old, Osbourne is a multi-platinum recording artist, a Rock & Roll Hall of Fame inductee, and a three-time Grammy-winning singer and songwriter who has sold more than 120 million albums worldwide. His career has spanned more than 50 years as a successful solo artist and as the founding vocalist of Black Sabbath, which formed in 1968, and his music is as relevant today as ever, still being heard daily on television, in movies, on the radio, and at stadium sports events. 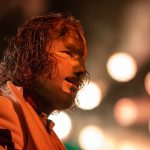 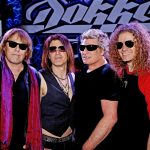