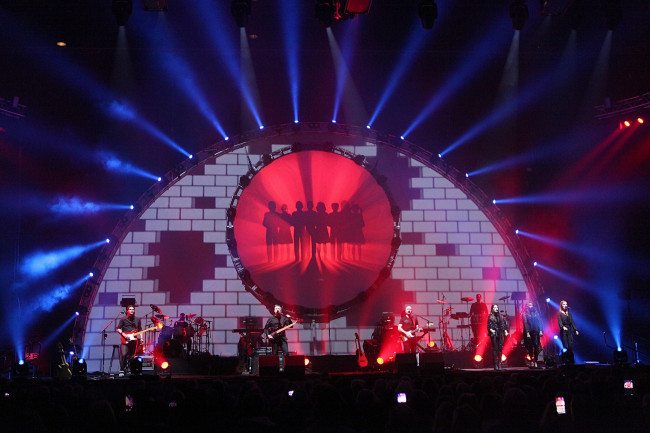 It was announced today that Brit Floyd, hailed as the “world’s greatest” live tribute to Pink Floyd, will return to the F.M. Kirby Center in Wilkes-Barre with its most ambitious and biggest production yet – a very special 40th anniversary celebration of Pink Floyd’s iconic rock opera “The Wall” on Saturday, July 27 at 8 p.m.

A semi-autobiographical concept album from the mind of Pink Floyd founding member Roger Waters released in November of 1979,, “The Wall” remains one of the greatest albums of all time and a major moment in rock music history.

The record was a commercial success, reaching No. 1 in the United States (where it stayed for 15 weeks) and No. 3 in the United Kingdom. As of 2018, the album has sold over 24 million copies, the second bestselling in the band’s catalog, as well as one of the bestselling of all time.

As well as performing highlights from “The Wall,” the new Brit Floyd production will include songs from Pink Floyd’s classic albums “The Dark Side of the Moon,” “Wish You Were Here,” “Animals,” “The Division Bell,” and much more.

Brit Floyd has truly become a phenomenon, faithfully recreating the scale and pomp of the final 1994 Division Bell Tour, complete with a stunning multi-million-dollar light show, large circular screen and arch, projection, lasers, inflatables, and theatrics. Much more than a tribute, a Brit Floyd show really is as close as fans will get to experience the magnificence of the original Pink Floyd live concerts. 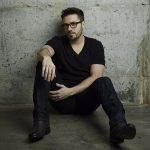